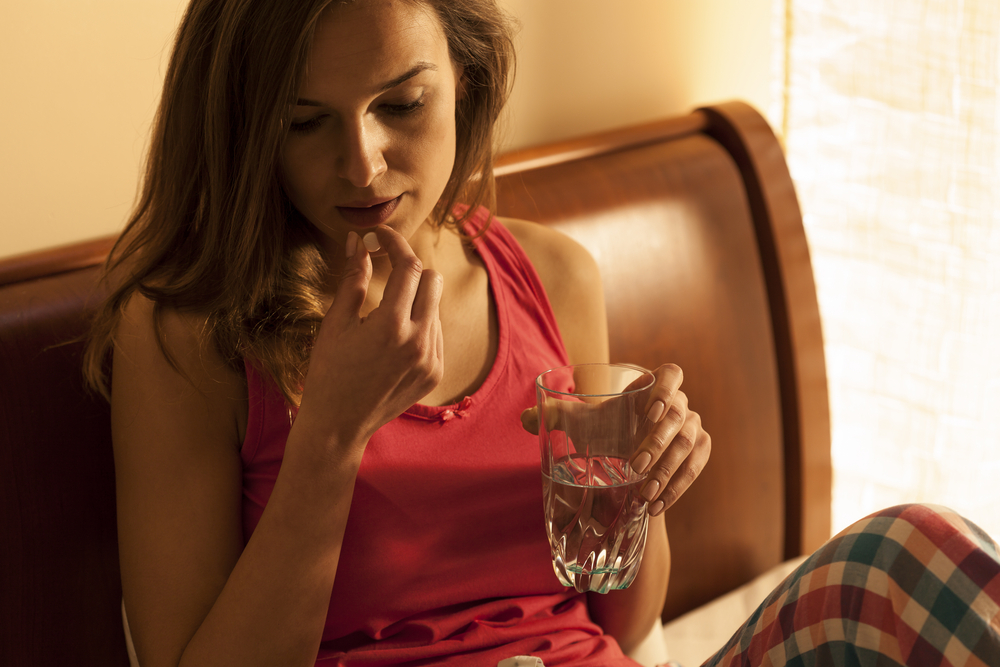 Medicine is about keeping everyone as healthy as possible. In the pursuit of greater health, medical professionals have discovered and isolated many different kinds of medicine. These exist to help provide various routes towards curing particular conditions without needing to worry excessively about there not being a cure. You are entirely aware that there remain some diseases that we still can’t cure, but that has yet to stop professionals from trying. Varied drugs serve another function though: getting around tachyphylaxis. It represents one of the most troublesome aspects of medicine when it can’t discover cures fast enough. Between tachyphylaxis and super bugs, the future of medicine almost entirely depends on the medical establishment continuing to discover newer and better ways to maintain our collective health.

Tachy-What?
Tachyphylaxis is, in essence, a medical term for how people can build up a tolerance to a drug. Most people have likely had the experience to one degree or another in our lives. We’ll take one simple medication for a time for something like allergies and it gradually seems to help less and less. Tolerance isn’t that uncommon given it is a natural response of the body. Tachyphylaxis encompasses both the decline via such repeated doses and the often more catastrophic form where people’s resistance to a drug rises immediately after receiving one dose. At the wrong time, this can entirely ruin recovery or make it far harder than it needs to be. In general, if you take a single dose of a drug or a handful of smaller ones and notice it quickly seems to be doing far less for you than it did, then this is tachyphylaxis.

Why Does It Happen?
Understanding tachyphylaxis isn’t the easiest thing in the world. Medical professionals have a way to gauge the potential progression of the resistance once it begins, but that isn’t terribly helpful to anyone experiencing it. How do you deal with the body’s natural response to substances? You should take a moment to imagine your body. Most of us are used to seeing it as a simple thing that has a set number of things it does to keep us alive. The truth is it is a complex interplay of multiple systems all actively working to manage and counter the things it meets each day. Tachyphylaxis happens when your body notices something different in it that isn’t supposed to be there. It isn’t an organism and that limits your body’s ability to react to it. Instead, your body works to up how fast you metabolize the “strange” substance. This removes it from your body faster and makes it effects far shorter.

What Can We Do?
There isn’t much that can be directly done for drug tolerance beyond decreasing exposure. Going back to our earlier example, you might have gone off our hypothetical allergy medication and found a new one to replace it. While traveling later, you run out of the new allergy medicine and can only find the old one…but it works again when you take it for a hope of relief. Taking a break from medications that you can is capable of decreasing the drug tolerance caused by tachyphylaxis, but it isn’t a guarantee. Sometimes you’re simply highly tolerant to the drug from then on. Doctors generally ordered an increase in dosage if the effects of the drug must be maintained for a particular amount of time. This helps to at least briefly bypass the problem, but can lead to intensifying the tolerance of tachyphylaxis.

Drug-resistant bacteria are different from people experiencing tachyphylaxis. The bacteria have survived a culling of their population with only those less sensitive to a drug surviving. Their resistance is quite literally coded in their DNA. Tachyphylaxis is simply an annoying part of how our bodies work. Your body does its best to maintain your health, but some of the steps it takes can actually work against us at times. All we can do is do our best to work through the issue as the situation allows.