Scientists Bet on Who Will Live the Longest – OROGOLD Reviews 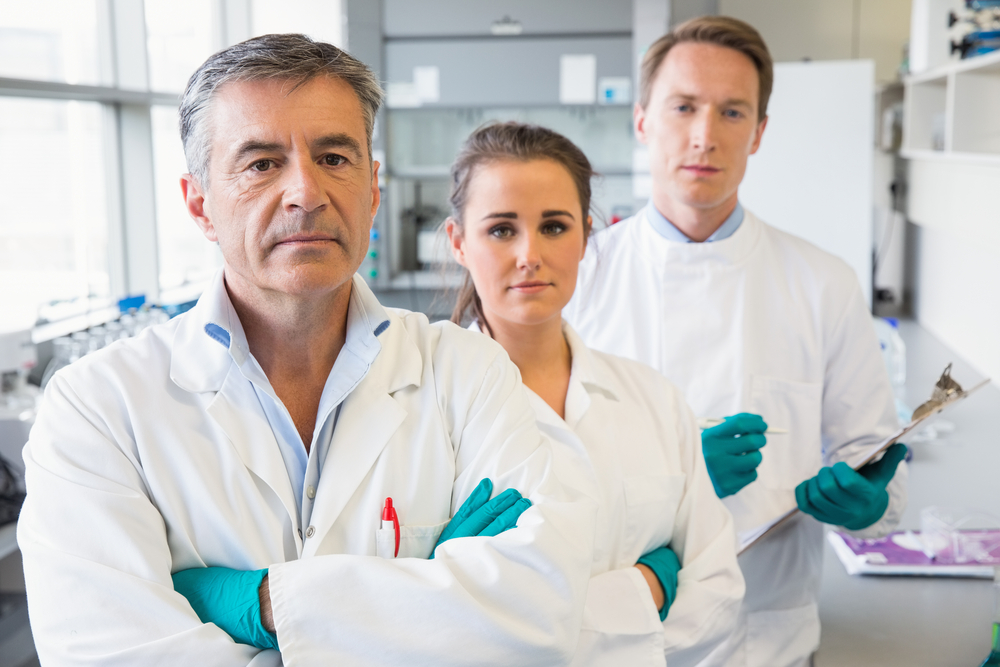 The world of anti-aging seems to keep getting more and more exciting with every passing day. Anti-aging solutions have really come a long way since man’s search for the fabled Fountain of Youth. We don’t rely on fables anymore, but we do rely on scientifically backed evidence and proven products and treatments that can really work wonders when it comes to anti-aging. OROGOLD Cosmetics came across an interesting piece of news that could actually motivate many more people to follow suit in their quest for long life.

Such has been the growth in anti-aging technologies that two anti-aging scientists, Alex Zhavoronkov and Dmitry Kaminskiy, actually placed a million dollar bet between them. According to the bet, the first person to die shall immediately owe the other a sum of one million dollars! Both scientists are considered to be experts and promoters of new technologies that could go a long way in helping man to fight age-related diseases and extend human life. Both men also believe that this bet is an ideal way to combat their psychological aging and try to ensure that their desire and drive to live goes on even in their old age.

This bet was placed between the two experts at an anti-aging conference that was held in the month of January. According to the bet, the one million dollar clause comes into play when both men are 100 years old. Thus, the clause shall come into effect on February 24, 2079. The scientists aren’t allowed to kill each other either. This sum of one million dollars shall have to be paid in cash or in stock to the survivor.

Alex Zhavoronkov is the CEO of an anti-aging drug company that is based in Russia. He is currently 36 years old and a year younger than Kaminskiy. Dmitry Kaminskiy, on the other hand, is a senior partner in a Hong Kong based venture capital company that focuses on funding and financing research carried out in the fields of regenerative medicine and age-related diseases.

According to Dr. Zhavoronkov, longevity competitions can prove to be an ideal way to combat the biological and psychological factors associated with aging. He also hopes to start a trend with this bet. Dr. Zhavoronkov has been using low-dose aspirin ever since the year 1998 and he makes use of a cocktail of supplements that are known to focus on anti-aging. He has also taken an HPV shot to protect himself from cancer and is a firm believer in taking drugs to avoid the flu. Despite all this, Dr. Zhavoronkov believes that Kaminskiy might have a better advantage simply because his family has a history of long life and also because of the fact that Kaminskiy enjoys a stable sleep pattern and exercises regularly.

There is no doubt that the access to state-of-the-art information systems and the very best knowledge about anti-aging solutions (something that both these men have no shortage of) help them to remain confident about winning the bet. But, despite their reach, power and knowledge, what makes these men stand out is that they still believe in the powers of safe and simple interventions.