Getting on Top of “Super Acne” 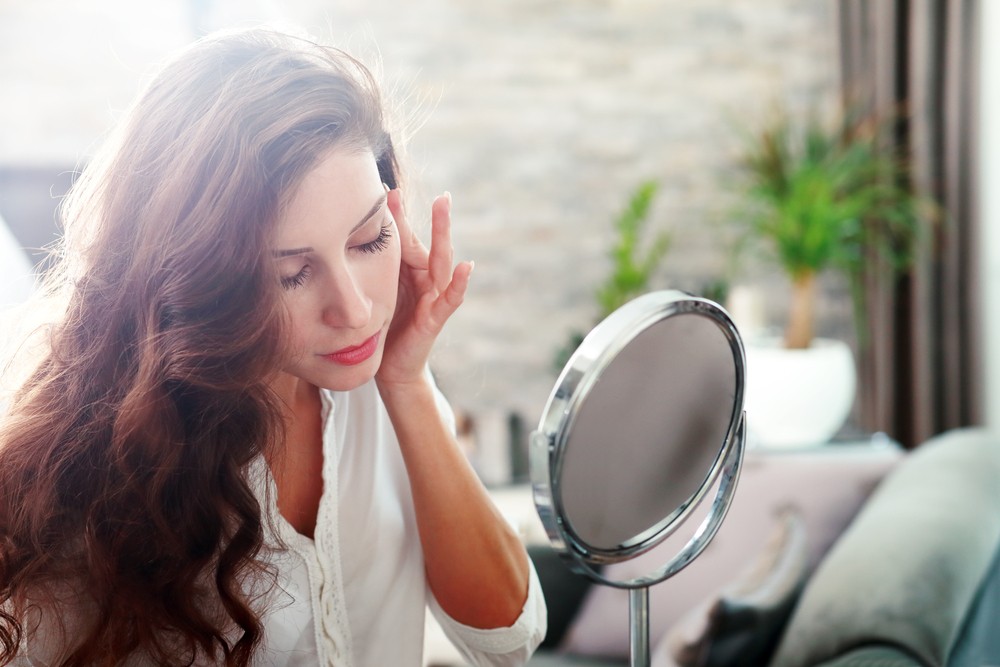 Acne never stops being a pain for some of us. While it tends to be most intense in our teenage years, hormonal shifts throughout life can cause a return of breakouts as can other situations. It never stops being just as embarrassing either. It tends to make us feel exposed and like we’ve done something wrong and caused this to happen to ourselves. Yes, good skincare helps reduce the chance of a breakout, but it can only reduce rather than eliminate. In general, most of us can expect having a breakout occasionally with the most severe breakouts being easily treated with antibiotics. Except that last part may not be as true as we’d like it to be these days as a form of “super acne” is appearing out in the wild. Let’s look into both what this means and what can be done to help keep in in check if you happen to have it.

Defining “Super Acne”
While the comical picture of acne in a cape may be a small comfort, it doesn’t really encompass the nature of the bacteria we’re talking about. Super acne is better called “drug-resistant” acne. These strains are beginning to appear in the wild at the same time as drug-resistant forms of other bacteria as well. This isn’t the best news for anyone, but for now let’s focus on the acne. Acne, in most cases, is caused by an infection in the skin’s pores caused by competing strains of bacteria. Most acne cases tend to involve two to three forms of bacteria contesting pores in an area that supports their growth effectively. One of these strains is typically a kind that rides around on your skin already and some scientists have speculated that it is trying to repulse the invaders, but is simply overwhelmed on its own and contributes to the problem. The two unwelcome strains of bacteria are where the root of the problem lies and antibiotics typically help kill them off so that the skin can recover. Drug-resistant strains of acne aren’t as easy to deal with though.

Drugs? What Drugs?
Drug-resistant bacteria are actually on the rise around the world. How did they get there though? The truth isn’t one we really want to hear, but the fault lies with humans. Bacteria-based illnesses have been treated with antibiotics for a long time now and that has proven to be one of the greatest leaps in medicine. It saves countless lives…at the expense of countless more. Antibiotics, true to their name, are against bacteria and kill them upon encountering them. This is an effective way to help your health and skin, but the antibiotics seldom kill all of the bacteria. There are always members of a population who are a little stronger than the rest and survive for whatever reason. Those bacteria in turn go on to replicate themselves and create another generation that also gets subjected to antibiotics. We’ve repeated this cycle so much that strains of bacteria, including acne, now exist that react very little to antibiotic treatments. It is bad news for your skin, yes, but it is worse news for your health in general are more drug-resistant strains turn up.

Fighting “Super Acne”
The key when it comes to fighting drug-resistant acne is finding what works. Depending on the strain, its resistance will be different. You could find another antibiotic that could help banish it. The catch is that you probably don’t want to if you don’t want to contribute to the growth of another strain of drug-resistant acne. You’ll need to fight back against the problem the long way to avoid contributing to the problem or if switching drugs doesn’t work. That means reaching for the standard acne-fighting products available on the market. These tend to be fairly effective oil control and cleansing agents that purge the skin of the excess buildup that can form and create the environment that acne flourishes in. Dealing with the acne in this way is slower, but removes its ability to keep going effectively. You in turn benefit by ensuring it will be harder for the acne to come back afterwards as you solved the source of the issue instead of treating the symptom only.

There’s no way to simply remove drug-resistant “super acne” from the world at this point. We’ve built it up by not using the full courses of the treatment we were provided and by the chances few survivors of various bacteria strains. They can adapt faster than we can create new solutions. Unfortunately, we may have to get used to fighting acne the slow way again in the near future. The good news is that all those methods remain effective.