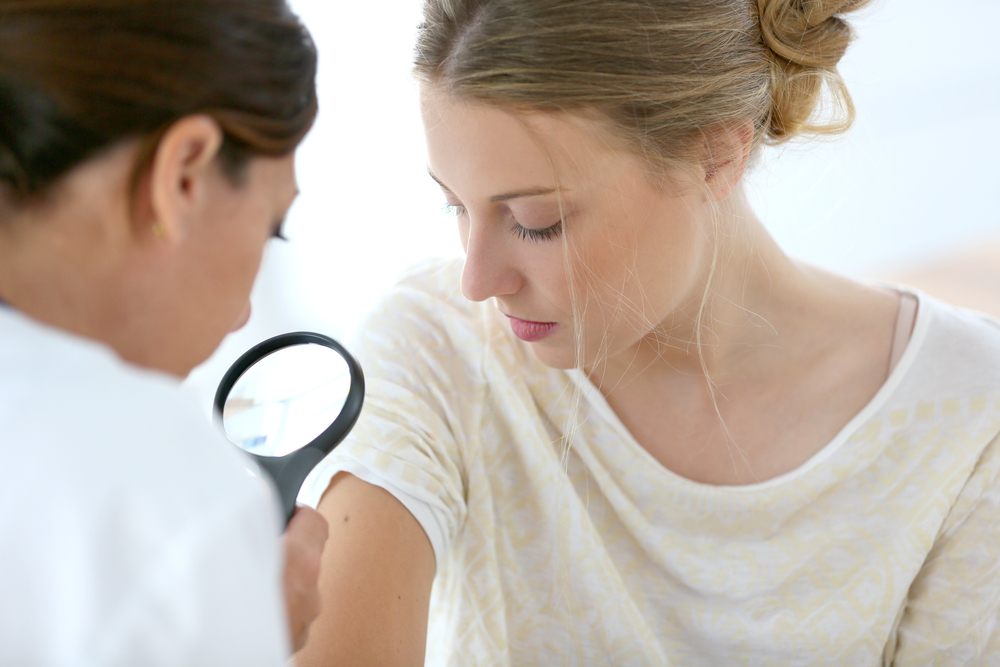 Everyone has a particular skin tone. These are highly varied from incredibly light and fair-skinned to deep, dark-skinned colors. Each of those tones and the ones in between is due to varying levels of pigmentation to your skin. You’re likely more used to thinking of pigmentation in the terms of dark spots on the skin rather than your overall tone, but it is true. What gives you your skin tone is a combination of factors with the heaviest factor being your genetics in most cases. Understanding human pigmentation can actually give you a better appreciation for your skin and the various results of pigmentation. As a result, we’ve put together a primer on pigmentation to give you a better understanding of the subject so that the next time the topic comes up over lunch, you can impress your company with a bit of trivia.

Why Is There Such Variation in Pigmentation?
The simple answer is “melanin”, but a single word answer isn’t all that useful. To understand human pigmentation, you need to understand melanin. It is, broadly defined, a family of pigmentation that many species have in some form. Pigmentation is due to the overall concentration of melanin found in skin. Our heritage plays a large role in this due to the role melanin plays in our bodies. It is injected into the parts of a cell known as the melanosomes. Once the melanosomes have sufficient pigment, they migrate to where the body tells them. This is typically the cells of your skin. Melanosomes place themselves oriented towards sources of UV radiation to protect the inner workings of other cells and prevent cellular damage. They are actually your biggest natural defense against the sun. People with fair skin come from climates where less melanin was required while people with darker skin tones come from areas where more melanin was needed.

Why Do Some People Burn Rather Than Darken?
In many ways, your capacity to store melanin is directly related to your ancestors. All humans, in essence, began in Africa. Our skin was dark because of our body’s need to hold on to as much melanin as possible to avoid long-term damage. Humans began to migrate out of Africa though. It gradually took us to different climates where we didn’t need as much melanin. It was harder for our bodies to trigger other functions with less sunlight and UV radiation in more northerly climates. Consequently, over the generations, their skin got lighter as the need to protect the skin as thoroughly as possible grew less and less. This, in turn, lead to their skin being less able to darken to the same degree as their distant ancestors. Consequently, today most fair-skinned people aren’t able to tolerate the sun as well as other people. Every skin tone still benefit from sunscreen though.

Why Do We Get Dark Spots?
Your body is a sophisticated organic machine that does its best to juggle more factors than we can ever be conscious of at a given moment. Minor damage or quirks of heritage can alter the function of specific cells over time. Hormonal shifts in the body can also lead to similar shifts in function. This can lead to areas drawing and attracting far more melanin than their skin would normally be capable of and create dark spots. It is a relatively common thing to happen to the skin, but it does require monitoring after you’ve passed 30. This is largely because moles and other natural spots of darker pigmentation tend to be mostly set by that time of our lives. Dark spots after that, especially ones in areas exposed to the sun, can be a hint at a form of skin cancer. Just make sure to talk to your dermatologist when new dark spots develop that are really dark though and everything should be fine.

Human pigmentation is relatively easy to understand. Melanin produced by the body is given to specialized components at a cellular level that migrates to the cells most in need of protection from UV radiation. This provides a natural barrier against sun damage. You should embrace the pigmentation of your skin as part of who you are. You can always work on the areas that don’t quite match, but your overall skin tone isn’t likely to drastically change.