Is The Secret To Anti Aging Is In Our Youth 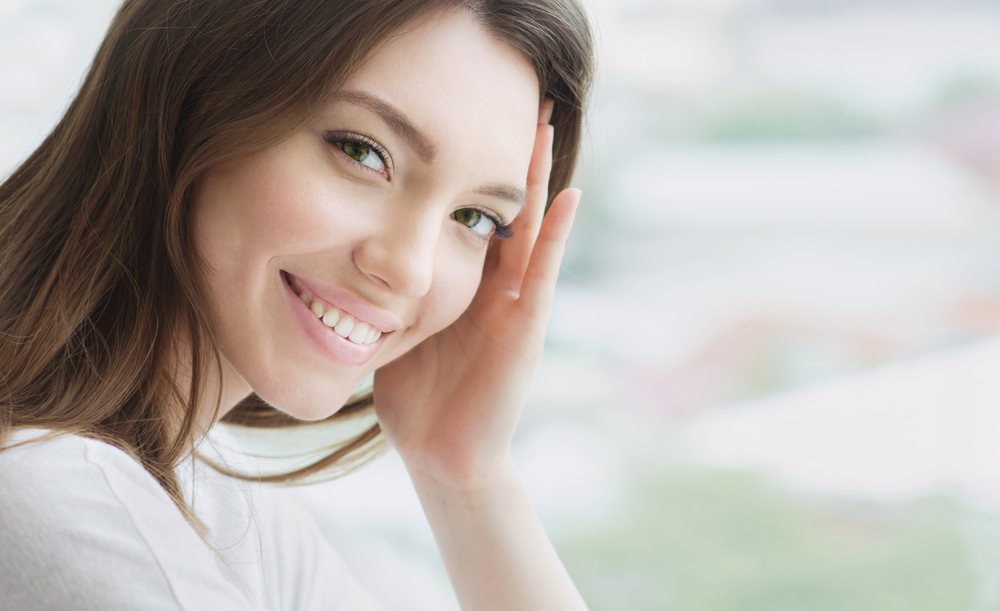 Many of us are acutely aware of the fact that we have a comparatively limited amount of time. This knowledge of our own mortality has inspired stories of a quest for immortality almost since the dawn of civilization. It seems to be a very human response to simply want just a little more time. With that in mind, we spend a lot of time researching ways in which we can find ways to improve both the quantity and quality of our lives. The true goal is to find some way to reverse or just stop the aging process entirely. This has lead to detailed research into the nature of aging and the changes that the body goes through over time that create aging as we know it. Some models of aging have lead people to believe that the secret of anti aging is waiting to be found in the bodies of young people.

The Science of Youth?
Determining what changes over the course of our lives is a big part of understanding the nature of aging. Researchers, almost necessarily, start with younger people to get the baseline they’re measuring changes against. The results are frequently interesting, but few of them have any immediate, practical application. It also leads to the somewhat annoying situation where different theories of aging are able to support themselves with similar research. This hints at the fact that aging is ultimately a complex process that no single current model is capable of accurately illustrating. One popular model focuses on the buildup of oxidative stress in the body caused by the body’s exposure to free radicals gradually damaging the body over time. This isn’t the most popular idea though. That honor goes, interestingly enough, to research that was concerned with people’s blood. This research was so popular that it lead to a seemingly endless echoing of the idea that younger blood may be the key to fighting aging.

Blood and Beauty
Let’s pause for one moment before continuing forward. The researchers were not studying any potential benefits of a vampire facial or anything else directly related to beauty. They were concerned strictly with the changes found in older blood. Their analysis indicated that time led to the buildup of a particular protein in the blood that appears to have negative effects on the body. These effects, in many ways, represented the kind of deterioration that we experience from aging and included both physical and cognitive issues. Naturally, this seemed like a very good avenue of research to pursue. Young blood had less of the protein than older blood. As a result, they introduced the blood of younger mice to the bodies of older mice and noticed a slight improvement in the state of the older mice. It appeared to help fight some minor symptoms of aging, but wasn’t ultimately that impressive. Unfortunately, the hint of a bit of useful research ran away from the researchers.

Feeding Frenzy
You’ve actually probably heard about this study before. It appears with varying details on various anti-aging and beauty sites fairly regularly. The researchers actually linked the circulatory systems of an older and a younger mouse during the study to ensure the regular and natural supply of younger blood. Yes, older mice did experience slight benefits. The catch is that most news articles skip over the other half of the equation: the younger mouse. The younger mouse experienced rapid and pronounced deterioration. It’s health failed more as it came to resemble the older mouse’s health overall. The protein the researchers were investigating had more potent negative effects than the comparative lack of the protein was able to counteract. Those benefits were also minor and are still being researched to determine how accurate they were. All of this means that the media went into a frenzy over scraps of incomplete information and spread misinformation about youthful blood to this day.

Young blood isn’t really the secret to defying the aging process. The protein researchers were studying is likely one component of the aging process, but it clearly works in concert with other factors that we still need to better understand. While it may seem strangely attractive to think that regular transfusions could keep you healthier, there is no sufficient science to support this idea. You’re better off sticking to good skincare.