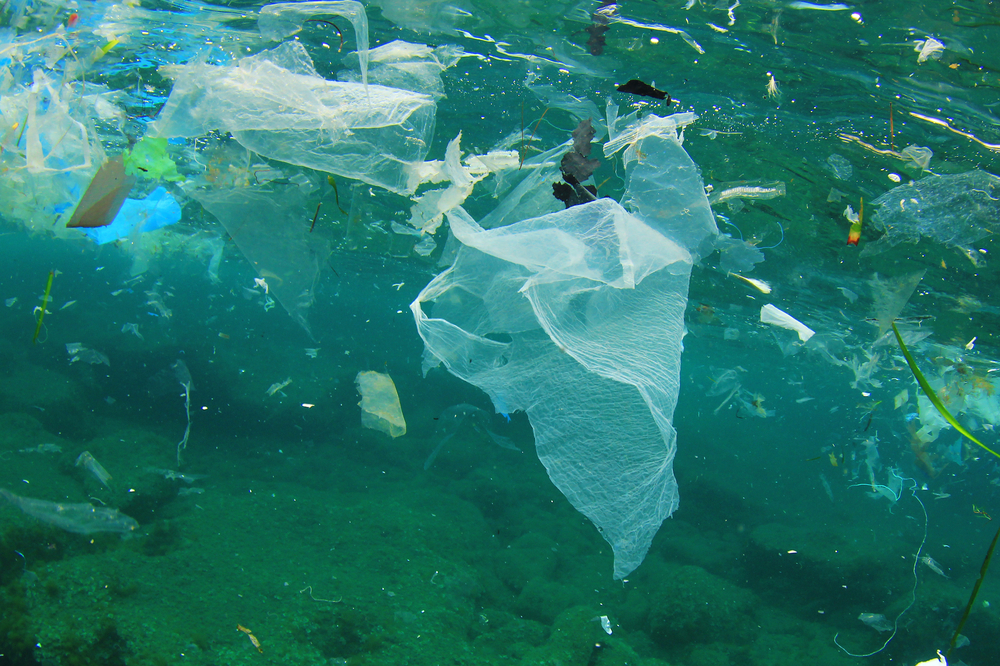 One of the larger threats to the environment is the existence of microplastics. These are less dramatic than large piles of garbage floating in the water or callously tossed by the roadside. In some ways, this makes microplastics truly insidious. They drift into local ecosystems and begins to cause damage that gradually filters up the ecosystem until it reaches us. Microplastics are actually the largest component of the infamous Pacific Garbage Patch. It can be hard to grasp the nature of microplastics and what all they can do to ecosystems from simple words and alarms being raised with no context. With that in mind, we’re going to take a closer look at microplastics and how they impact local ecosystems so you’ll have a bit of trivia the next time you’re out with friends.

What are Microplastics?
The simplest explanation for microplastics is that they are generally microscopic fragments of plastics that are either manufactured, such as microbeads, or that break down from larger pieces of plastic. Countries around the world are doing their best to attempt to regulate the impact microplastics have on the environment, but most experts believe the microbead bans in various countries don’t go far enough. Some have even grimly stated that such steps are too little too late. Whether manufactured or a component of breakdown, microplastics are capable of filtering into all marine environments. This can have far-reaching consequences due to how ecosystems work. They enter towards the bottom and begin to work their way up. The scary part about this is that we’re the ones at the top and the microplastics will eventually reach us and likely are already.

The Impact of Microplastics
You can see the negative impact the most readily in local aquatic ecosystems. The most obvious impact can be that a sufficient concentration of microplastics can actually make it difficult for fish to breath and can outright kill them in instance of deeply polluted environments. Most instances of severe microplastic pollution aren’t as conveniently obvious though. The fish will gradually eat them while going about their lives and their predators will eat them in turn. Predators will then end up with a higher concentration of microplastics in their bodies. The issue comes in that we often eat both prey and predator aquatic animals. So that means we’re getting the biggest dose of microplastics. The flecks aren’t the only issue as they can absorb the chemicals they contained and lead to an unknown impact on human health over time.

What You Can Do
Despite the grim look of things, you can actually do things to help the environment and work towards reducing the impact of microplastics. The quickest thing you can do is to isolate any products you use with inorganic microbeads and stop using them. This will reduce the amount of plastic being flushed down the drains of the world daily. Convincing your friends to do the same and to keep spreading the message will go ever further. You will also want to try to pay attention to fish warnings throughout the year to determine what is safe to eat and where it is safe to eat fish from to ensure quality. Various proposed larger scale projects are being proposed to help clean up local aquatic environments around the world and may help in the future. For now, the best thing we can do is reduce the amounts of plastics we use and throw away.

Microplastics are an insidious threat to local environments that have had a slow impact, but we are beginning to recognize the signs of a truly wide reaching issue. The quickest impact is in aquatic ecosystems, but many species eat species of fish. This means the impact is gradually filtering throughout the animal kingdom and it may be responsible for illness and other difficulties in wildlife. Greater care and attention to the products we use can help, but humanity as a whole needs to dedicate itself to better habits to work towards entirely removing the issues.