The Science Behind Thinning Hair 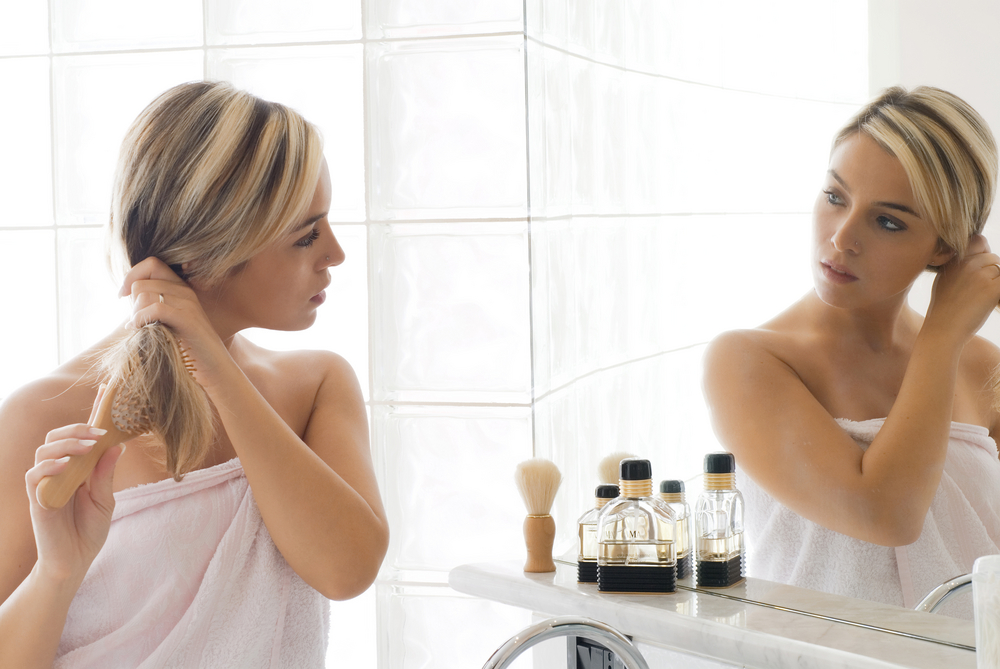 No matter what age or gender you are, thinning hair is something that most people will usually want to avoid. However, with age, hair growth can decrease, and, if you want to know more about how to prevent this, then you need to first understand some of the science behind thinning hair.

Genetics
Male-pattern baldness and female-pattern baldness is a hereditary condition that usually causes bald spots in men and thinning hair in women. This can cause men to start becoming bald as early as their teens, although the effects of this condition are only likely to have an impact on women once they reach their 40’s, causing a noticeable thinning over the entire scalp. Even if you do not have this condition, your genetics can still play a huge role when it comes to the age at which your hair will begin to thin, as well as the the rate at which it does so.

Hormonal Changes
Hormonal imbalances can be caused by several factors, and one of the possible consequences of this is thinning hair. Whether due to pregnancy, childbirth or the arrival of menopause, there may not be much that you can do to combat the way in which your hair thins due to hormones, but this hair loss will usually only be temporary. Hormone levels within the body can also be affected by the thyroid gland, meaning that those who have issues with their thyroid may also experience hair thinning.

Medical Conditions
There are a number of medical conditions that have been known to lead to thinning hair. Alopecia areata is a condition in which the body’s immune system attacks the hair follicles, causing patches of thin hair and exposed scalp, while a scalp infection, such as ringworm, can also have the same effect. However, once any infections are treated, your hair should return back to its normal state. Stress can also be a cause of hair thinning, although this would take some really serious stress, such as that caused by childbirth or a prolonged illness. Again, once solved, your hair growth will return to its optimum rate.

Medications
Certain medications have also been linked to hair thinning, and if you have been experiencing this side effect, it could be worthwhile trying to switch to a different drug that is able to treat your condition. Drugs that are used for everything from cancer to arthritis to high blood pressure can cause this, as can the birth control pill if the type that you are using contains a high amount of progesterone.

Hair thinning is quite a gradual process, and will usually not result in total baldness. While it may take a while for you to notice any thinning areas, it is important to catch these as quickly as possible, so that you can begin identifying the cause. While many of the causes may be unavoidable, there are still steps that you can take to minimizing the thinning, from cutting back on any hair products that contain harsh chemicals to adding more zinc and iron into your diet, as these are both able to help with thinning hair.