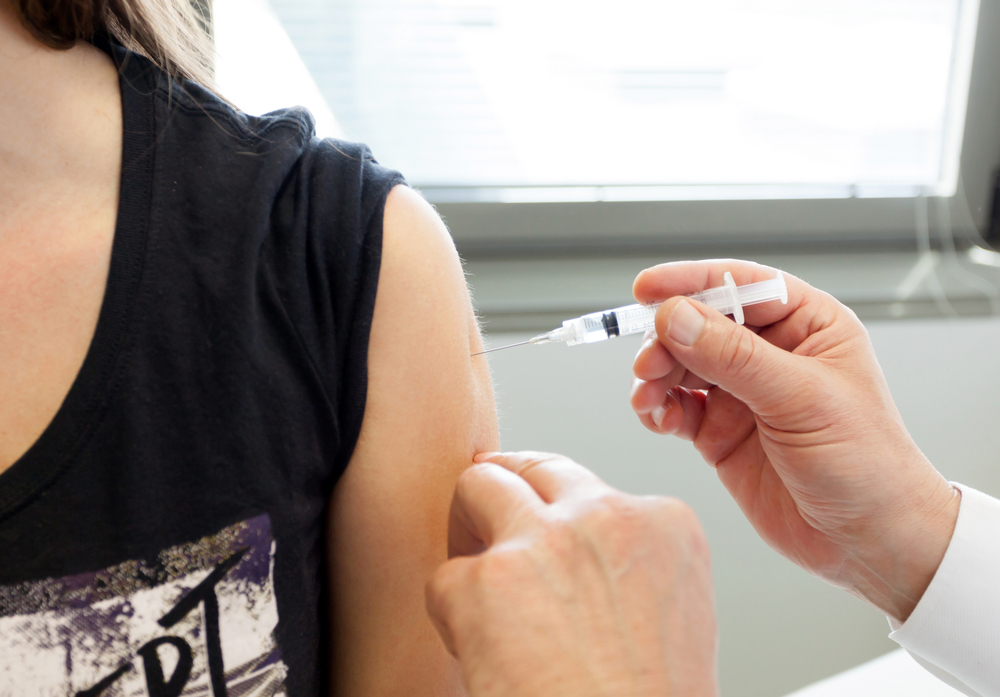 Avoiding illness is something most of us do instinctively. We shrink away from the people who are coughing or that look ill to avoid getting ill ourselves. That it isn’t a conscious reaction says a lot about how well we’re inherently conditioned to avoid sickness. It works at least somewhat well for the normal kinds of illness that go around such as the cold and flu. After all, if you avoid the area you should be relatively okay as long as people are ensuring the area is clean after the sick person passes through. Not all forms of illness are quite so easy to avoid. Tetanus, for instance, is one of those ailments that seems more like a grim misfortune than anything. Our guardians often raise us with the knowledge that we should avoid particular areas so that we don’t get tetanus, but there is more that you can do if you’re intending to avoid “lockjaw”.

Stay Vaccinated
These days there are people who decry vaccines and claim they do ill, but the absence of polio in our day-to-day lives and other devastating illnesses makes it quite clear that they work as a form of treatment. Tetanus vaccines are part of the Tdap or DTaP vaccines that most people receive as children in the United States. This generally provides a good cushion for us to deal with any misadventures potentially causing us issues in our childhood. The vaccine is particularly important in this matter because, as an illness, tetanus is actually so powerful that it both can and will kill you before your body can mobilize a normal immune response. You need to get a booster to your original shot, if you got one, every ten years or so. This keeps the concentration of antibodies higher in your system and ensures you can fight off the disease when it would otherwise have no trouble settling into your body.

Be Aware of Your Surroundings
Tetanus thrives in particular environments. Warm, damp environments are its favorite areas as that helps to cultivate the right environment for them to live in. These tend to be agricultural areas, geographically speaking, and that brings another two threats into play too: manure and rust. Tetanus is harmful to humans, but trace amounts of it are actually in the feces of many domesticated animals species. Areas with high concentrations of manure, such as fields, are particularly likely to have a higher likelihood of transmitting an infection if given the chance. Additionally, rusty tools and materials are another potential source as they provide a good, rough environment that can get the bacteria past the skin. As a general rule, remember to wear thick boots and gloves if you’re going to be doing housework or outdoor work at any point. The goal is to avoid being accidentally “stuck” while you’re working. That will help protect you.

Seek Immediate Treatment
Regardless of anything else you’ve done, if you’re stuck by a rusty option and it punctures your skin you should talk to a doctor. It is important to make sure that you discuss potential risk for tetanus as soon after the puncture as possible. Tetanus is a potentially vicious ailment that causes horrendous muscles spasms. Ensuring early treatment, if your doctor feels it necessary, can go a long way towards ensuring that you don’t suffer unduly from the infection. It is entirely possible to survive tetanus, but there is potential death for people who cannot seek proper treatment. Even if you’re sure you’re okay, the worst that a doctor’s visit can do for you after getting hurt by a rusty object is tell you that your immunization is in order and that you’ll be fine. That in and of itself should provide extra peace of mind that helps you feel calmer about the wound.

Tetanus is not a joke of an illness. Both its mild and severe forms are capable of causing extreme discomfort with a clear recovery period as your nervous system repairs itself. Prevention through appropriate vaccinations and booster shots as well as proper protection when working in environments where being hurt by unsanitary tools and materials is likely are your best option. Don’t forget to see a doctor after such an injury though just to be sure. This will help you to avoid or fight back against tetanus reliably.