A Look At Holistic and Functional Medicine 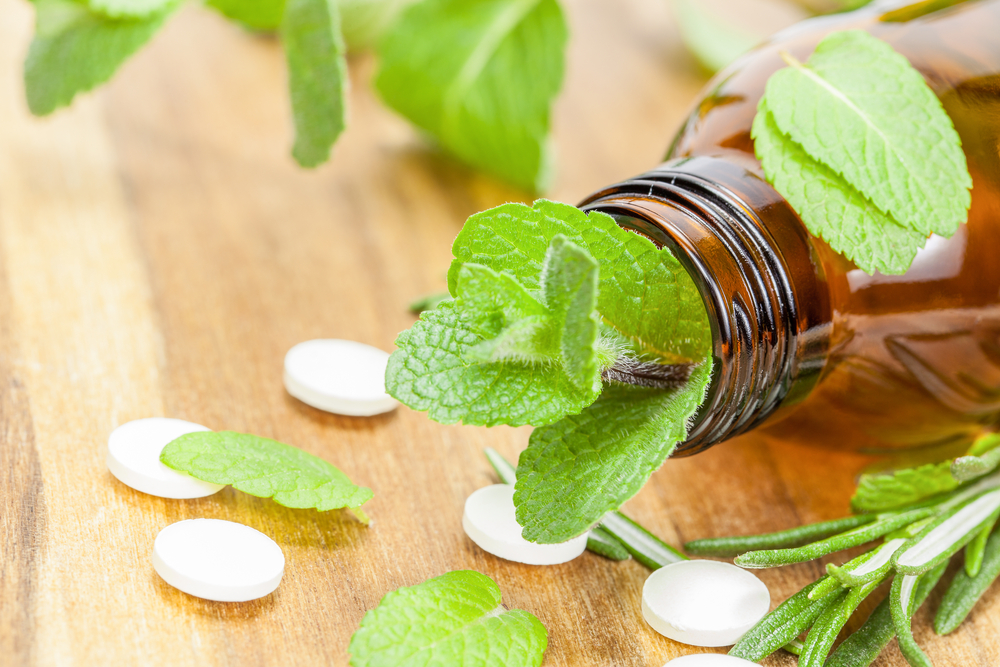 Staying healthy is an admirable goal. Those of us seeking to get the most out of our lives and appearances frequently look into the best ways to care for ourselves. Ideas on how to optimally maintain our health shift and change from year to year as new information appears. There are at least a few consistent rules such as ensuring we get enough exercise and eating a balanced diet. However, you likely have that one friend who seems to follow some new fad or trend to better their health every few months. Frequently alternative medicine trends tend to pass through many people’s social circles as a supposed way to replace modern medicine or to complement it. A couple of the popular forms of this are holistic and functional medicine. The names seem to imply a positive benefit, but we’ll be looking into what exactly each of these entails so you can make an educated decision.

Holistic Medicine
The word holistic summarizes anything that takes an approach that encompasses the totality of a subject. Proponents of holistic medicine claim that it is a way to “treat the whole person” while denigrating modern medicine as simply treating a disease. The exact practices of a holistic practitioner are often difficult to pin down as they are typically connected to the beliefs of an individual. In general, holistic practitioners try to treat both physical and metaphysical ailments by asking clients questions to determine any potential negative influences in their life. This often leads to a cocktail of treatment involving supplements, herbs, and varying forms of energy healing in an attempt to treat the patient. Unfortunately, there is no actual evidence to suggest there is any efficacy. The sadder still part is that there is plenty of evidence for people who have abandoned the advice of modern medicine and accidentally died from the novel treatments proposed by holistic practitioners or by entirely stopping their conventional treatments.

Functional Medicine
Despite the implications of some proponents, functional medicine’s connection to modern medicine is tenuous at best. Proponents often borrow words from medicine to make their claims sound more scientific, but it doesn’t improve their practices at all. Functional medicine tends to be dominated by the prevailing health fad of claiming to be a way to “detox” the body from the various imaginary toxins they claim people encounter every day. Proponents conveniently ignore that the body has its own way to deal with the toxins people do come in contact with and advocate various different approaches. They are relatively similar to holistic medicine proponents in that if involves advocating novel treatments surrounding diet, supplements, and herbs to try to purge the body. Functional medicine also occasionally drifts into energy healing, but does so less frequently than holistic medicine. You should be aware that functional medicine proponents tend to rely on nutritional jargon as a way to hide their intentions from potential clients. They, like holistic medicine, have nothing to contribute to actual medicine and have similarly caused ill health and deaths by providing patients with bad information.

The Hope For Health
It is understandable why people reach to holistic and functional medicine. Wait times and a large number of patients can lead some doctors to forget their bedside manner and treat patients in a very clinical way. It can become dehumanizing if it feels your doctor doesn’t actually see you. For all the ills of pseudo-scientific “medicine”, the proponents often do their best to be personal and appear to take an interest in prospective patients. It feels like a genuine connection. This doesn’t make up for the bad advice they peddle though. Modern medicine continually evaluates various claims from alternative medicine to see if there is anything to them. If there were, doctors would incorporate them into modern medicine as another useful component and suggest it to patients. That modern medicine hasn’t done this is highly telling as to the actual efficacy of holistic and functional medicine.

Holistic and functional medicine offer people the feeling of a tailored medical experience. It is humanizing, but doesn’t do much for your health in the long term. They both suffer from utilizing jargon and pseudo-scientific principles that have long been disproven. At worst, these pseudosciences can kill you, but at best they’ll do next to nothing to improve your health. You would do well to do research into common tactics for distracting potential clients to ensure that the less scrupulous members of the professions don’t try to trick you. For every true believer, there are always hucksters looking for a mark.