OROGOLD Reports – The iSkin is a Game-Changer 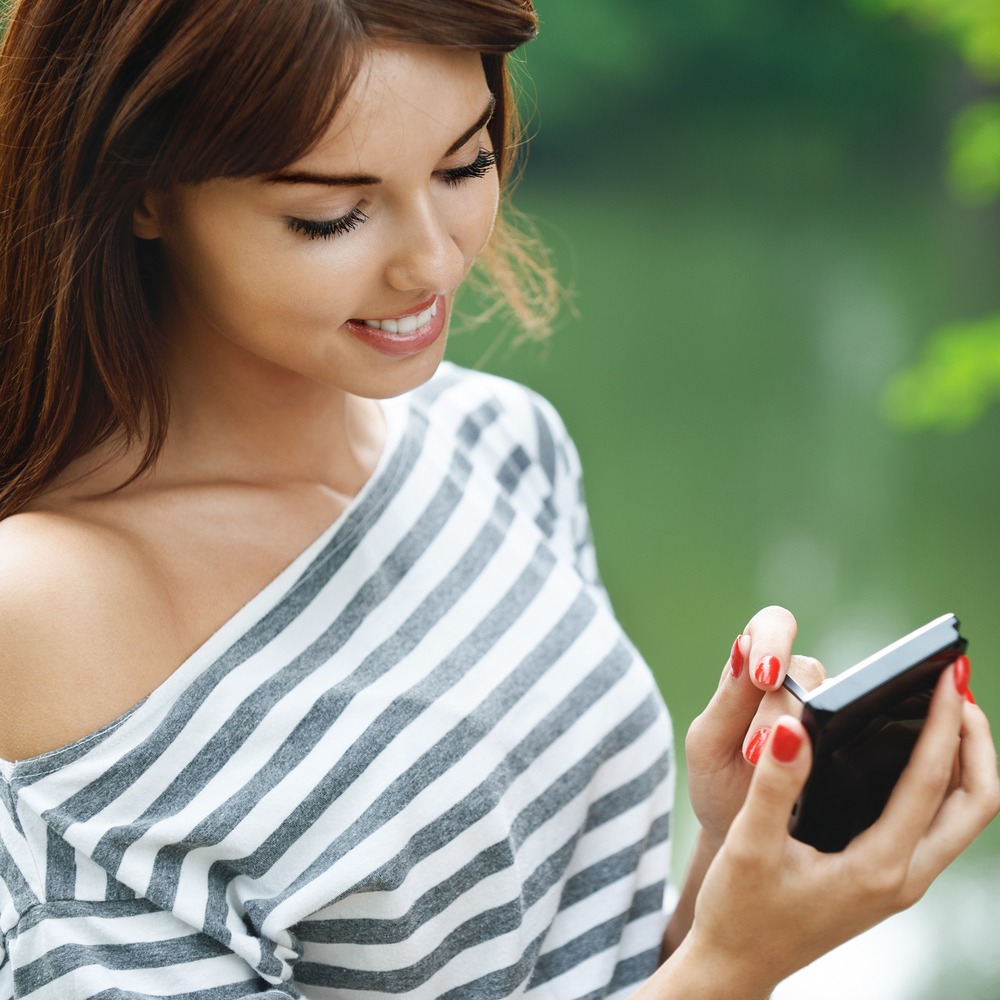 OROGOLDdiscovered that researchers in South Korea have unveiled what’s likely to be the next big step in smartphone interfaces. While everyone else worried about screen size and keypads, they developed the iSkin (no affiliation with Apple) instead. The concept is simple enough. It’s essentially a wearable touchpad that you stick to your skin and use to control your phone without taking it out of your pocket. Its execution, however, is a bit more complex. There are a lot of challenges involved with wearable technology, which these engineers have overcome in a number of clever ways.

The first problem is the material itself. It needs to be flexible, removable and re-applicable, and capable of withstanding the sweaty, oily stresses of occupying a patch of skin for hours on end. For these reasons, the iSkin is composed mainly of thin layers of silicone, with electrodes sandwiched inside to act as buttons. As well as being breathable, it’s also incredibly flexible and durable, able to be peeled off and put on countless times, rolled up into a pocket or stuck in oddly-shaped places like behind the ears.

As you can imagine, regular wires and cables wouldn’t last too long in such a device, so instead they connected all the electrodes with a black carbon powder that not only performs the same function, but is also infinitely malleable and can be twisted into any eye-catching design you can think of. All this is attached to the only solid part of the whole thing, a chip that’s connected to your phone itself.

As far as anyone knows, the iSkin is the only invention of its kind in the world, and so far it looks extremely promising and cost effective. The silicon layers can be printed in vast quantities, with a letter-sized sheet costing about a dollar, while the chips and cables in the rest of the device are pretty simple and straightforward.

The iSkin isn’t quite ready to hit the market yet though. There are still a couple of big things the developers plan on conquering. Firstly, they’re fiddling with button sensitivity, trying to find that sweet spot where they’re easy to push, but won’t react when you touch them accidentally. Secondly, they’re investigating the merits of somehow attaching a flexible screen to the whole thing which would let them do away with some of the rigid chips and wires and bring it a big step closer to being an actual wearable phone.

It’s hard to predict where this invention will go. It might be the next big leap forward in smartphones, or it might fall by the wayside as everyone decides they’d rather stick with controls on the phone itself. Whichever way it goes, odds are this development will see use somewhere. It’s flexible and broadly applicable, both literally and proverbially, meaning it will almost certainly crop up somewhere before too long.