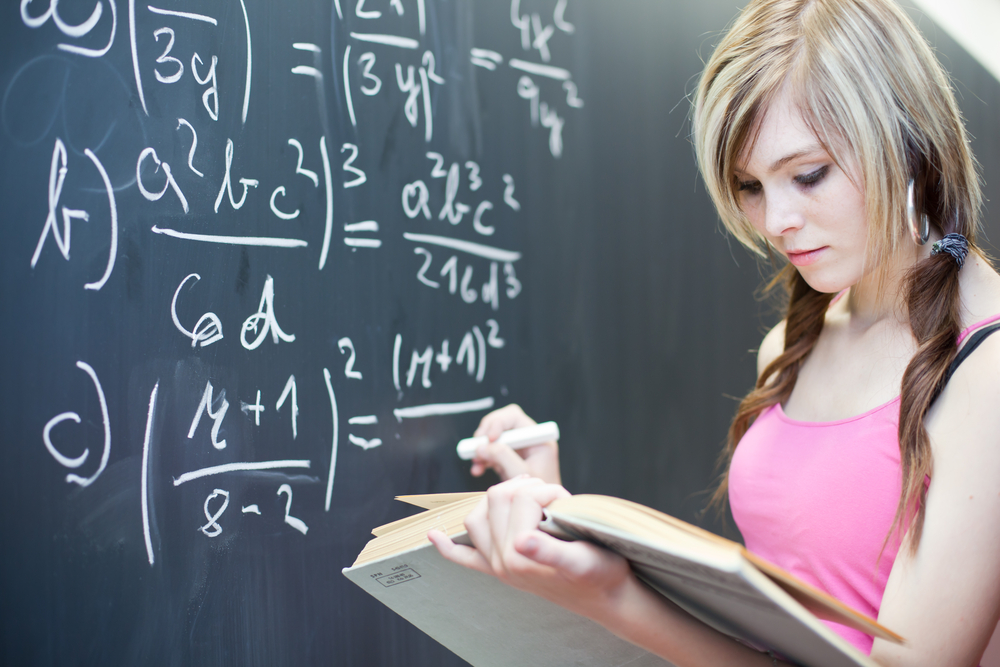 Poets and philosophers have each spent a lot of ink attempting to quantify what makes something beautiful. It’s a difficult task when no two people seem to agree entirely on it. Science tells us that the one universal in the perception of beauty is often found in the fact it stimulates the areas of our brains associated with pleasure and reward. This isn’t very satisfying to those of us who see deeper meanings and feeling in the world though. Fortunately, there may be a slightly less clinical way to view human beauty. It also comes from science, but is less connected to sections of your brain than it is to how well you compare to the primal idea of a face.

It’s All In The Symmetry
One constant in the search for beauty is that symmetrical faces tend to be the ones regarded as the most beautiful. The balance of the face’s ratios is somehow pleasing to a deeper understanding of the face than we have consciously. At one point, people believed there was a connection between beauty and the golden ratio. Much like the belief that the nautilus shell followed the same ratio, this idea has died off as we are better able to measure things precisely, but there is something about the ratios of attractive faces that catches our eye. It isn’t entirely clear what makes a particular set of ratios attractive, but studies seem to indicate that it may not be that there is something special about them. In fact, they may simply be utterly average.

The Beauty Of Averages
“Average” appearance isn’t typically considered a compliment. It is better than someone referring to themselves or someone else as ugly, but there is a distinctly negative tone to the notion. The truth is that this seems to be very far from how we actually process beauty. Infants recognize when a face is looking at them. Everyone who has ever been around an infant knows this to be true as they’ve seen for themselves when the child responds to seeing a face. They can do this because of a deeply imprinted idea of “face” in the brain. Its this imprinted idealized face that might have the largest ties to our concept of facial beauty. We seek and are attracted to faces with the ratios that most closely match this unconscious “average” of the concept of the human face. It is enough to make one wonder if “average” should truly be as covertly negative as some people consider it.

Why Do We Like Average?
The answer to why we enjoy faces with average ratios is a bit more complex and no one is entirely certain on that matter. This hasn’t stopped various people from speculating on the likely origins of our attraction to it though. Most people propose that the “average” appearance is, in fact, another marker of overall health. Symmetrical features speak, unconsciously, to the human desire for their children to be healthy and as a result, help mark out possible lovers with ideal, healthy genes. This model doesn’t leave much room for romance, but it is in keeping with our understanding of the science of attraction. Seeking out these beautiful averages gives as much of a cue towards overall health as other traditional cues that people looked for and as a result this imperative became a part of all aspects of physical attraction. The same is true for the rest of the body beyond the face as well. Proper ratios help to indicate good health.

Ratios and beauty don’t seem to be natural companions when you put the words side by side, but they actually make perfect company when you’re studying the less ephemeral aspects of beauty. The quest for beauty is even older than beauty inspiration Cleopatra. Humans have sought it eternally and will go one seeking it. We can build upon what we have and refine it. You can be sure of one thing about this era though: our wealth, health care, and access to food surely mean this is the most beautifully average era ever.