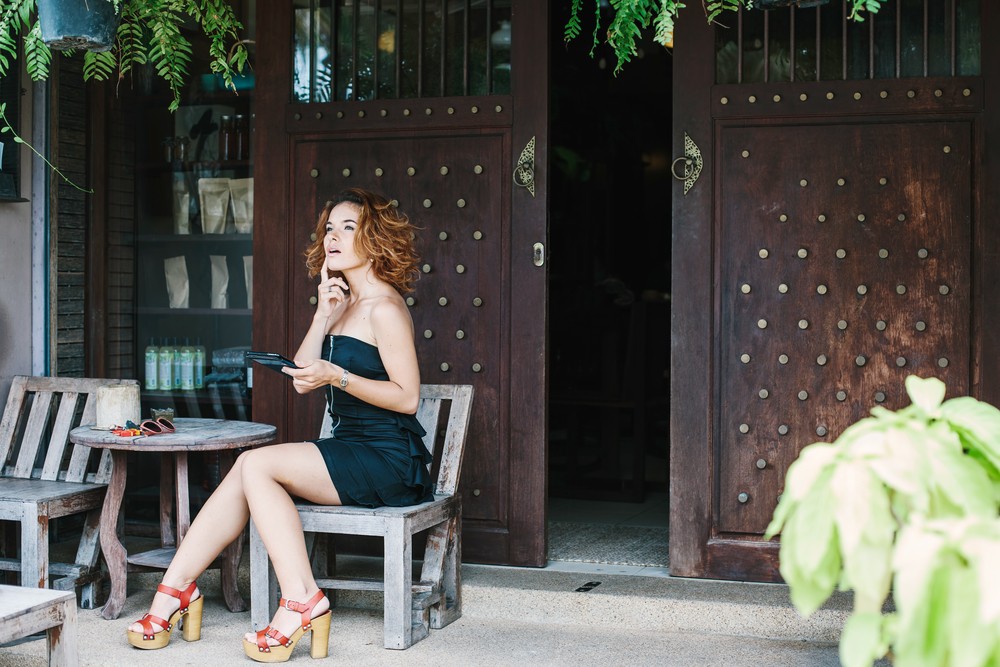 One of the things many of us fear with age is the loss of memory. Our memories inform who we are directly and the thought of not being able to recall vital details of our own lives is unnerving. It feels like one is being undermined from the inside out in some ways. That has lead to a large market for brain training, supplementation, and technique training all focused around honing memory and keeping it sharp. These all work with varying levels of success. For instance, studies reviewing “brain training” options appear to show such things doing very little for the mind. You do get results from having hobbies that keep your mind active and alert though such as crossword puzzles, writing, or other hobbies that require using the mind in varied ways. Supplementation is a particularly tricky area as gingko biloba extracts are highly popular despite showing little clinical use in studies. Interestingly, researchers may have found a better option that appears to work: vitamin E.

The Study
Researchers spent up years following roughly 140 senior citizens in Finland. Participants were selected from people who had shown no signs of the memory issues with age yet. The study was intending to track the rise of these issues and differences between the participants who manifested memory issues and those who did not. They used various tests to track the aspects of health and cognition that interested them. In the end, the researchers have come to the conclusion that many forms of vitamin E likely play a role in memory…in some fashion. The researchers aren’t quite certain of the link, but the evidence suggested that participants with higher vitamin E serum levels, that is higher concentrations of vitamin E in their blood, demonstrated far lesser memory issues over time than those with lower serum levels. This is an interesting bit of information that provides a potential avenue of study, but it, like so many other things, is not yet the cure for memory loss.

Weaknesses in the Study
140 participants is by no means the smallest sample size in science, but it isn’t necessarily the strongest number to truly support the findings. In essence, it needs further replication and study to be certain of the actual effects. This replication needs to be around the world as well. Each population around the world generally exhibits particular health benefits and deficits based on their environment, culture, and diet. Controlling for this with broader sample sizes from multiple populations around the world will make the connection appear much more viable. There have already been hints of vitamin E being useful to help guard memory in the past, but the study appears to indicate a generalized benefit. Researchers have speculated that this is likely due to the fact that most forms of vitamin E are potent antioxidants, but this isn’t their confirmed mechanism of action. Overall, it will take time to see if this research actually amounts to anything.

What You Can Do
If you’re interested in trying to get the potential benefit before it is confirmed, you can easily make changes to your diet to add more vitamin E. You’ll get plenty of benefits from the boost to your health even if your memory doesn’t actually end up as protected as you’d like. Vitamin E is available in a broad selection of foods too so you can be sure your diet will stay varied. Nuts and seeds are decent sources of the vitamin with almonds and sunflower seeds having higher concentrations than their peers. You can get a lot by eating them over a salad that includes dark, leafy greens such as spinach and kale though. The greens are other good sources of vitamin E. For the carnivores, you can get your fix and your vitamins from fish like salmon and swordfish. Shrimp can be a good option too. Remember that all of these foods are meant to be integrated into an overall healthy diet and this complements such a diet rather than directs it.

Vitamin E is potentially more tied to memory than scientists already thought. The study indicating this is still relatively new though and took eight years to complete. Further validation for the findings will require replication around the globe with comparable or greater sample sizes. Science may move slowly, but it tries to be certain of its findings in the long run.